Doug is a member of the International Council of Shopping Centers and is active in coaching youth athletics and with the Fellowship of Christian Athletes. Doug is married to wife Tarah and has three children, Lili, Lucas and Bennett. 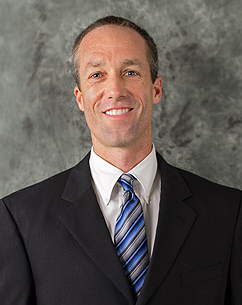