Sam Bogdanovich started his commercial real estate career at CB Commercial in 1996 and joined the Commercial Retail Associates team in 1999 ultimately becoming a partner in 2012. Sam has been involved in some of the more notable tenant rollouts and leasing assignments in the Central Valley. Recently Sam has expanded his area of expertise to include the Central Coast region with the opening of CRA’s second office in Monterey, CA in 2010. Sam has consistently been recognized as a Top Producer at CRA every year from since joining.

Landlords/Developers currently represented by Bogdanovich include:

Shea Properties, Newman Development Group, The Orosco Group, Cypress Properties and Best Properties. Some of Sam’s current leasing assignments include Packwood Creek Power Center in Visalia, The Commons at Madera Fair in Madera, The Dunes on Monterey Bay in Marina, The Tioga in Sand City and Gateway Plaza in Santa Cruz. 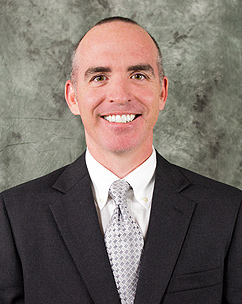