Shane Anderson joined the Commercial Retail Associates team in 2003 and became active in tenant representation and shopping center sales and leasing. Since that time, Shane has become a partner at CRA and has been involved with more than 1,000 transactions and leasing over 5 million square feet of retail space. Shane has been recognized as a Top Producer at CRA every year from 2006 to 2019, was a recipient of the CoStar Power Broker Award for Retail in the Fresno region in 2008, 2010, 2011, 2012, 2016, 2017 and 2018 and was recognized along with partner Tom Anderson as the Dick’s Sporting Goods National Broker of the Year in 2010.

Below is a partial list of tenants that Shane has represented: 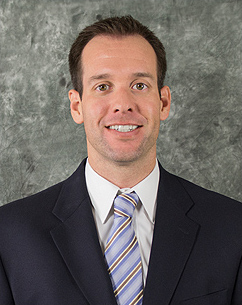